New site (and maybe a contest)

So I am planning to start a new website to cover strictly Astros news and analysis. I'm going to need a name for it as well as I lack creativity. If someone comments and idea I like, I'll send em something. Not sure what, yet, but It'll be something. So yeah. Comment away.
Posted by CamHartman at 3:02 PM 9 comments:

Hey guys. Trades have been hard to come by. So let's try something easy.

I give you a team bag of whatever team you collect (any sport) and you give me a team bag of the stuff I collect. If I have enough, we could do multiple team bags. Doesn't even matter. I collect the following.


So yeah. Shoot me an email camh44 at gmail dot com. Thanks! 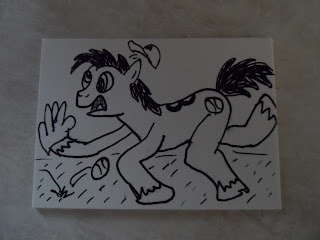 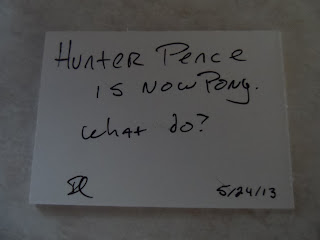 I was going to provide descriptions on why I chose these things, but I spent too many hours just completing this thing in the first place.

I want to make a card post tomorrow, we will see if I can fit it in.

--Cam
Posted by CamHartman at 8:02 PM No comments: